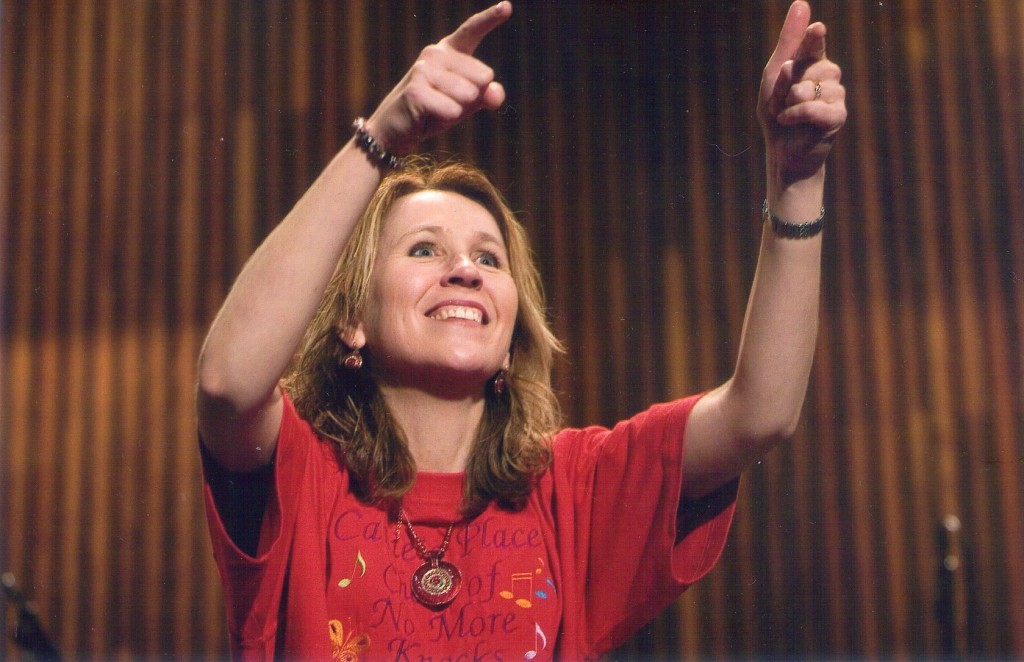 With over 30 years experience teaching and performing professionally and having trained under people such as Tony Backhouse (founder of Cafe of the Gate of Salvation), Judy Bailey (jazz pianist), Paul Stanhope (Sydney Chamber Choir), Michelle Leonard (Moorambilla Voices), Rachel Hore (choir leader/song-writer/singer) and Trish Delaney-Brown (founding member of The Idea of North), Jacki has built up a vast knowledge and expertise of her craft.

With a solid foundation of piano playing and music theory, Jacki began teaching piano at age 16 and joined her first band at 21.  She developed her singing, teaching and general musical skills in bands and choirs for many years in Newcastle, before moving to Sydney in 1994 where she became involved in the blossoming a cappella scene. In 1995 she began teaching a cappella classes in Newcastle, then in Sydney (see testimonials) and has also taught for several Community Colleges and festivals.  She directed and/or performed with various a cappella choirs, quintets and quartets while in Sydney.

In 1997, Jacki performed with The Australian Gospelaires in the Tony Backhouse-led USA Gospel Tour, but more importantly experienced gospel music where it originated.

In 2004 she moved back to Newcastle to come “home” to have her first baby and to continue her passion for singing and music; teaching choirs, music theory and sight-singing courses and in schools.  She gained her certification as a teacher of Orff Schulwerk (music education for children) in 2012 and in 2019 completed her Graduate Diploma of Teaching (Primary).

Jacki has also dabbled in theatre at the University of Newcastle (where she gained her BA), a pantomime at the Sydney Opera House and features in the doco-film “Hot Gospel”, which documents The Elementals Vanuatu tour. She has also worked as an audio mixer and video camera operator.

Jacki is married to Alberto and they are the proud parents of Harrison (now 16) and Georgia (now 14). 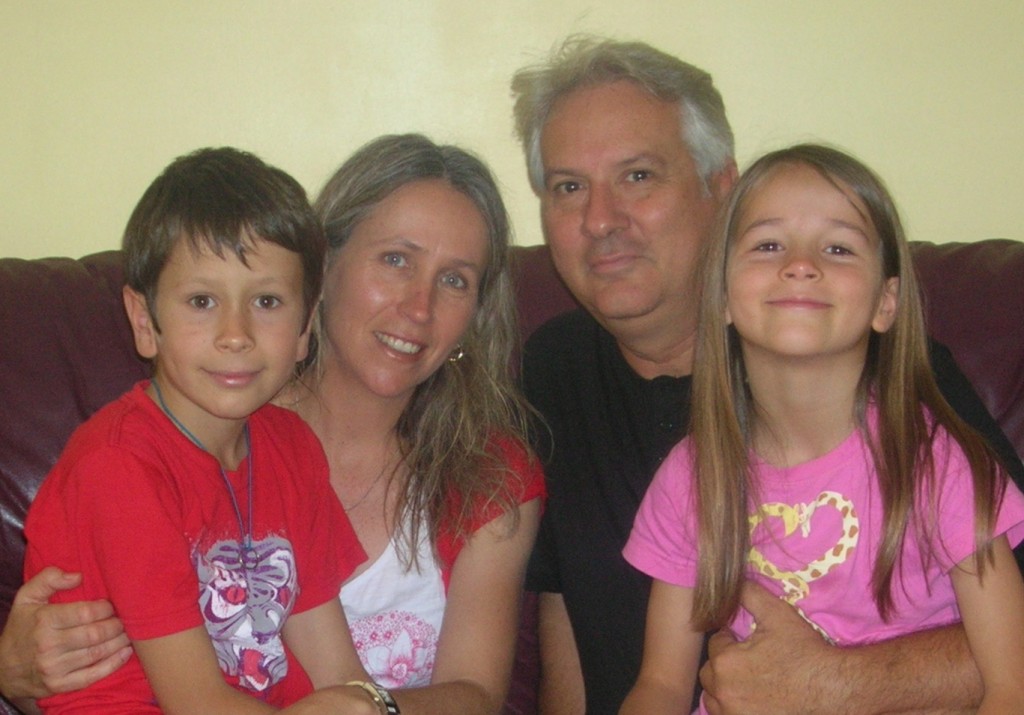 Listen to Stella A Cappella